Time for a shorter post! Volkswagen (also know as Volkswagen AG) publishes annoying annual reports! The pdfs opened at a very small, unreadable size every time. Then on trying to copy numbers I found out different values went into my Excel sheet. Actually this was because it still held the previous value copied, as the annual reports were “secured”. Why for heaven’s sake should an annual report be protected against the copying of numbers??? Are they hiding something more than NOx emission-values? The only reason I can think of is that they are afraid of automated analysis, like machine learning. At the same time some XBRL-reports will be available, although the only combinations of Volkswagen and XBRL I could find were unrelated, like in this page of the Washington Post or from competitors reporting in XBRL and mentioning Volkswagen too. 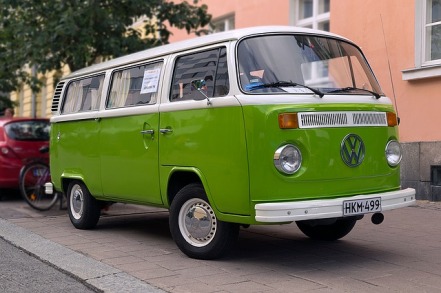 (Photo by JarkkoManty on Pixabay)

The NOx emission scandal is top of mind now, but in the Sixties Volkwagen was the brand somehow representing “freedom”. Both the Beetle and the VW-van were used to travel. Probably those cars were both affordable and reliable anough for longer journeys. Of course the cars are still reliable and e.g. the Golf-model remains very popular. 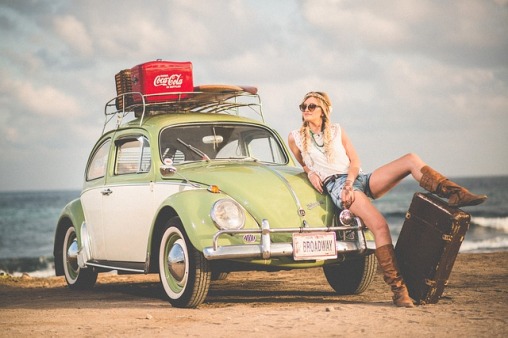 (Photo by Pexels on Pixabay – confusing, as the name of the author is also the name of another site with royalty-free pictures. See previous posts.)

Typing the numbers instead of copying them wasn’t really a lot of work, so I still ended up with an overview and the right format to be copied into the input-file. This time I was even lazier and reused the PSA template as it converted EUR to USD already. I didn’t forget about the number of companies, so it was a first time right. Not only because of the parameter-line, but also because VW is to the right of the others, where it should be. Previously I sorted the companies from small (left) to large (right) and VW is even larger than Ford or GM. I never realised but now the impact of “dieselgate” makes much more sense! Finally, the legend was adjusted the last time and now the width axis says “Equity” instead of “Eq.”.

On double-clicking, the 3D-graph will appear in your web-browser. There are several options to move graph: clicking the right mouse-button, moving the mouse up and down will zoom the graph in and out. Clicking left and moving the mouse at the same time will tilt the graph in different directions (or move the observer’s viewpoint around a fixed graph – it’s relative of course). Double clicking in the graph translates it and moves the centre at the same time. As a result the way the graph tilts will change. Just try it. If you don’t know how to get the normal position back, just refresh the graph.

Apart from VW, the Volkwagen group holds several other brands, listed on Wikipedia. Most of them are well-known (some of them even famous), like Audi, Bentley, Bugatti, Lamborghini, Porsche, Seat, Škoda and also Scania and MAN. Most of them were take-overs and some of the original models looked quite differently before they merged with the VW-design, like Škoda or – less influenced – Seat.

(Photo Škoda by ElvisCZ on Pixabay) 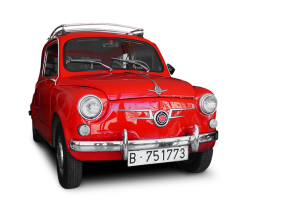 The latter was previously known as “the Spanish Fiat” as one can tell by the looks.

(Photo Seat by makamuki0 on Pixabay)

Some other brands kept their own appearances, like the very Italian Bugatti, Lamborghini

(Photo by PIRO4D on Pixabay)

and the very British Bentley.

(Photo by Cbowers on Pixabay)

Both Audi and Porsche were German brands originally, like VW itself and Ferdinand Porsche worked as a designer for VW (beetle!) of course, so the relationship was very tight from the start. 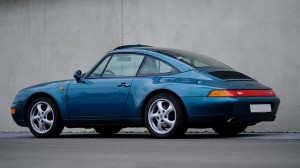 (Photo Porsche by Bru-nO on Pixabay)

(Photo Audi by PIRO4D on Pixabay)

Then MAN SE, known for its lorries but being a manufacturer of machines as well, is much older than VW itself. Scania, the Swedish manufacturer of trucks is also a more recent aquisition, but has more of a shared history with VW as they became agents for the Beetle and other cars shortly after WW II.

Well, this time less graphs and more cars as we all needed a break, I guess.  For more information, please have a look at our other posts, our website or our youtube-channel. Again, the free 3D-graph generator package (zip) can be downloaded, unpacked in a folder and the .jar file can be started immediately. Our email-address is anrep3d@gmail.com

(Photo by Barni1 on Pixabay)

AnRep3D is the new company, founded after the handover of Scientassist (together with VRBI) to one of my sons. From now I will focus on three-dimensional graphs for the financial markets, showing the main figures from annual reports in comparison. As per 2021 a second product is available: EnRep3D. It is meant to visualise energy. Although the engine is the same, the texts, manual, website and examples (including blogposts) are focused at energy.
View all posts by AnRep3D →
This entry was posted in Visualising Financial Information and tagged 3D, Annual Report, Assets, Audi, Beetle, Bentley, Bugatti, Companies, Equity, France, Free demo generator, Fundamental Analysis, Gearing, Germany, Industries, Japan, Javascript, Lamborghini, Liabilities, MAN, manufacturing, Porsche, Profit, Revenue, Scania, Seat, Spatial graph, Stock Market, UK, USA, Virtual Reality, Visual Mining, Visualisation, Volkswagen, VW, WebGL, Škoda. Bookmark the permalink.