Visualising the energy-transition III – What about the USA?

Until now we have looked at the energy-mix of the five countries at a higher level. One dimension (depth) represented “fossil fuels” but fossil is the sum of (mainly) coal, oil and gas. When thinking about the CO2 equivalents emitted, we all know coal is roughly twice as bad as natural gas and oil is in between (respectively a magnitude of 100, 50 and 75 kg CO2/GJ

Photo by ambquinn on Pixabay

This means the composition of the fossil part is very important, as an amount of energy in  coal could be replaced by the same amount of energy in natural gas, but with half the CO2 being emitted. It’s still fossil, but for the transition it is an intermediate step. Let’s have a look at the data from the IEA again but this time with coal, oil and natural gas as dimensions. No nuclear and renewables as we already saw them in the previous graphs. To give a fair overview, both approaches are shown below: total use and use per capita, because the former tells us something about the global impact, but the latter is a more honest measure. Below two screenshots are shown. Both can be clicked, to open the real 3D-graph in your web-browser.

Instruction for manipulation of a graph: Clicking the right mouse-button, moving the mouse up and down will zoom the graph in and out. Clicking left and moving the mouse will tilt the graph in different directions (or move the observer’s viewpoint around a fixed graph – it’s relative of course). Double clicking in the graph translates it and moves the centre at the same time. As a result the way the graph tilts will change. Just try it. If you don’t know how to get the normal position back, just refresh the graph.

This first graph won’t be a surprise. Everybody knows China uses a lot of coal – far more than the USA – and not a lot of oil and natural gas. Be aware that the past in front and the future to the rear. This is just a choice as the numbers can be fed to the generator in any order, creating different arrangements in the 3D-graph. The graph also shows that the consumption of coal rose quickly in China between 1995 and 2015. For India it’s far less impressive and the other countries are quite stable.

For the second graph, the time-axis is reversed: the present (well, 2015 I mean) is to the front and 1995 is to the rear. Here we see the average coal-consumption (height of building) per inhabitant and this time China is still high. Here, the USA is surprising. The population increased by about 20% between 1995 and 2015 but the coal-consumption went down (after an intermediate increase). The EU and Japan show more or less the same pattern and none of the replaces the coal with oil (depth of building) or natural gas (width of building). All managed to keep their energy-usage more or less stable or even reduce it. On the per capita level, all of them reduced their energy-consumption.

India and China and their energy-consumption doubled or tripled over two decades (the in total increase is stronger than for the value per capita). We cannot judge them for that, as they are simply developing later than the others, but we can ask them politely to use either less coal or get rid of the CO2 – and in the end they will!

For more information about the generator of 3D-graphs, please have a look at website and download  the free demo-package (zip). It  can be unpacked in a folder and the .jar file (the 3D-graph generator) can be started immediately. A manual and some examples of in- and output-files are also enclosed in the zip-file.

For a better understanding of the generator we have a couple of short movies at our youtube-channel. Our email-address is info@anrep3d.com and you can follow is on Twitter: @AnRep3D 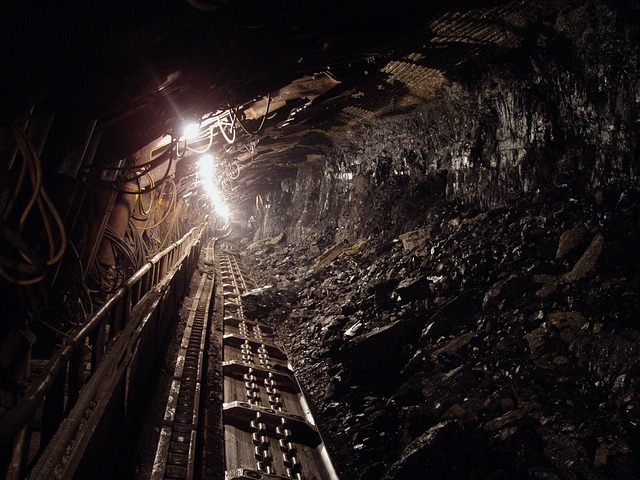 Photo by hangela on Pixabay

AnRep3D is the new company, founded after the handover of Scientassist (together with VRBI) to one of my sons. From now I will focus on three-dimensional graphs for the financial markets, showing the main figures from annual reports in comparison. As per 2021 a second product is available: EnRep3D. It is meant to visualise energy. Although the engine is the same, the texts, manual, website and examples (including blogposts) are focused at energy.
View all posts by AnRep3D →
This entry was posted in Energy and tagged 3D, China, climate, CO2, Coal, emissions, Energy, Energy transition, energy-mix, EU, EU28, European Union, India, Japan, Natural Gas, Nuclear, Oil, Oil&Gas, People's Republic of China, PetaJoule, USA, Virtual Reality, Visual Mining, Visualisation. Bookmark the permalink.