Quo vademus – where are we going? Previously I discussed the option to change the application and use other technologies than the current Java-jar with X3DOM for the 3D visualisation. It is a valid option in general, but because I lack the technological skills to even make the right choices when it comes to programming environments, it’s probably not a valid option for me.

Yet there is another possibility. When the original concept of AnRep3D was developed (the first primitive sketches were made about fifteen years a go), I was focusing at the financial market and I have been doing so for most of the time. 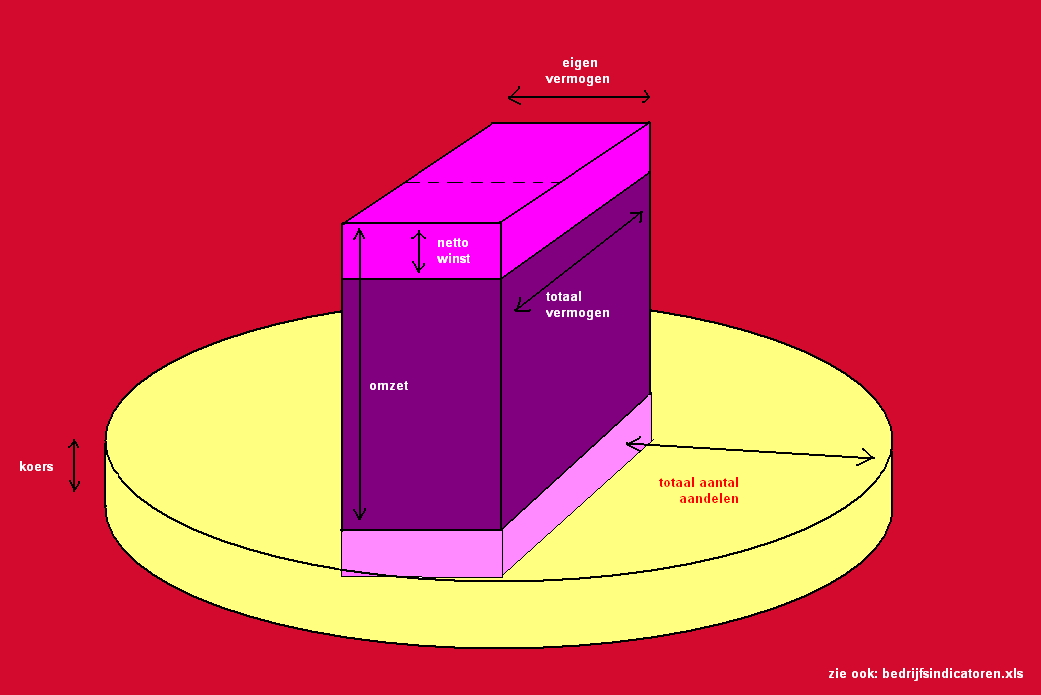 Over 90% of the posts and 3D-graphs were about finance, but a small number was showing the power of the 3D-graphs in other areas. From time to time I mentioned the possibility to keep the code unchanged, but adjust the texts in the interface and rewrite the manual to switch to the energy market. I am familiar with energy and provided some examples in the past. AnRep3D could become EnRep3D. Not “Annual Reports visualised in 3D-graphs”, but “Energy Represented in 3D-graphs”. Only one letter to be changed, a new website and of course a new jar with an updated manual would do. Last time I said I could write a book instead of of annoying myself with code. Well, rewriting the manual is close to writing a book, isn’t it?

Of course I cannot be sure if the issue is the concept (if so, nothing will help – probably I’m too early), the technology (then I have to collaborate with people compensating my lack of experience in programming) or the market (energy instead of finance could mean a fresh start).

Let’s face it: when it’s about the concept, then AnRep3D is lost and it might be better to leave it alone, but how would I know? The technology is not a very likely option to be honest. AnRep3D is a tool for professionals and I’ve worked with and observed several tools for profession, being much more complicated than AnRep3D. Sure, the user interface is not for consumers, but we never aimed at consumers. Business only and that won’t change.

In the end, switching the market might be a valid path. The quesion is still: Quo vademus – where are we going? 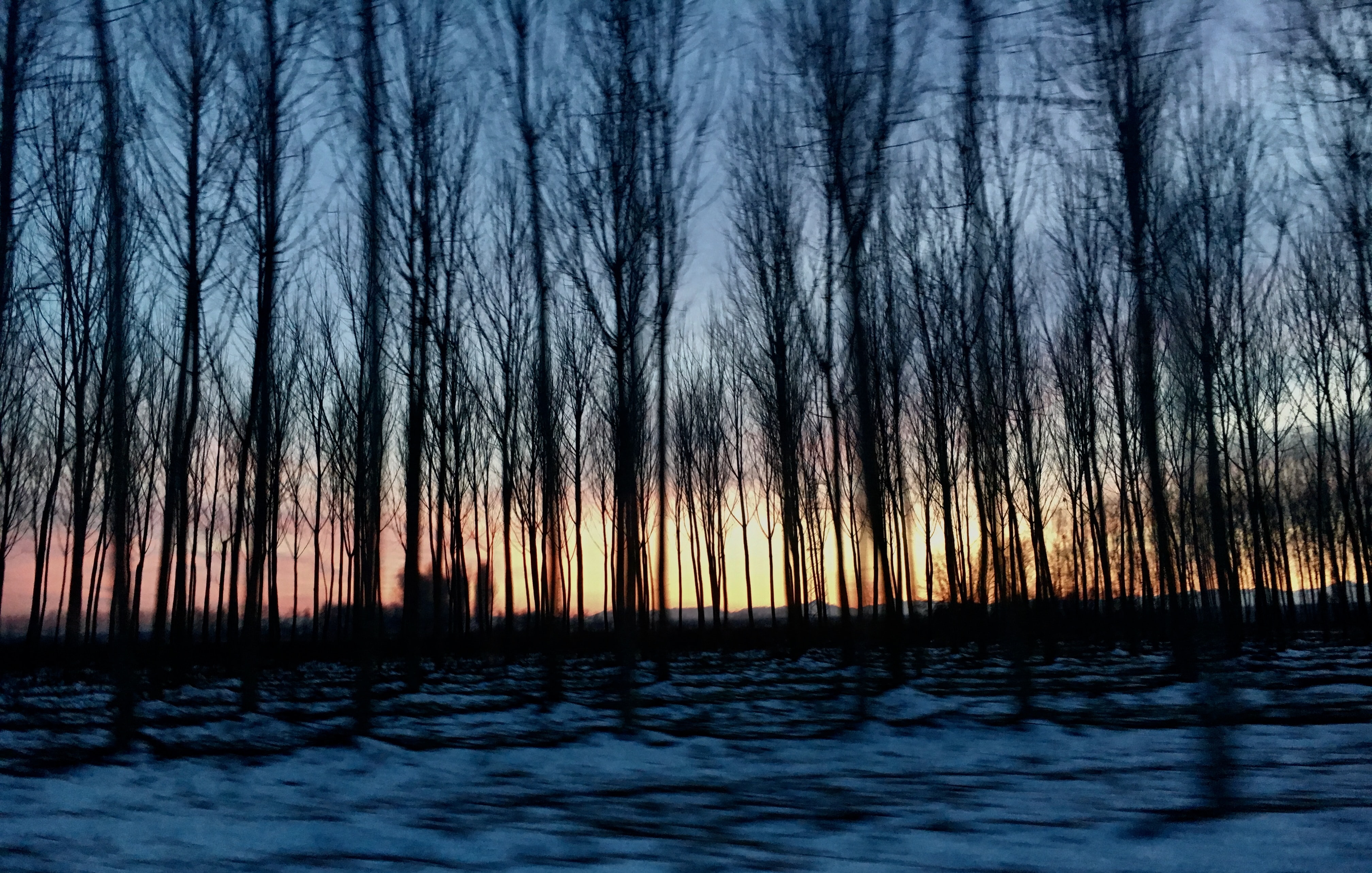 The AnRep3D-generator can still be downloaded for free as a zip-package with examples of input and output  and a manual. Videos, blogposts, examples, white-paper and so on can also be found at our website. Remember, currently it is about finance, but that might change in the future. Let’s see!

AnRep3D is the new company, founded after the handover of Scientassist (together with VRBI) to one of my sons. From now I will focus on three-dimensional graphs for the financial markets, showing the main figures from annual reports in comparison. As per 2021 a second product is available: EnRep3D. It is meant to visualise energy. Although the engine is the same, the texts, manual, website and examples (including blogposts) are focused at energy.
View all posts by AnRep3D →
This entry was posted in Uncategorized and tagged 3D, Annual Report, business, Concept, consumers, Energy, EnRep3D, finance, free download, free software, Java, market, Spatial graph, Virtual Reality, Visual Mining, Visualisation, X3DOM. Bookmark the permalink.